Sari la conținut
Prima pagină review It is widely known that Aramaic was the language Jesus, the apostles, and the earliest Christians spoke

It is widely known that Aramaic was the language Jesus, the apostles, and the earliest Christians spoke

It was the dominant language in most settings in which Jesus taught, probably the first language of most Galileans outside urban areas and the common tongue of most Judeans. It was the lingua franca of the ancient Near East until around the third century. Recent biblical scholarship has begun tracing many of Jesus’ teachings back to an original Aramaic source. Some even argue the original Greek manuscripts were translations of even more original Aramaic sources. And an ironic wordplay can be discerned in Matthew , where “gnat” (qamla) and “camel” (gamla) are in obvious parallelism, signifying an Aramaic layer beneath the Bible. In order to utilize this layer and the recent developments in biblical textual and source criticism fully, Brian Simmons compared both Greek and Aramaic translations throughout this monumental project. You may consider The Passion Translation as a synthesis of the two. When he has resorted to using the alternative Aramaic text, which may vary minimally from the Greek, you will notice an explanatory footnote to let you know. We trust you will find the nuance added by the Aramaic to bring a greater clarity to the inspired text.

For instance, Jesus’ famous “Son of Man” reference doesn’t make sense in the Greek; it’s a downright Semitic, non-Hellenized, Aramaic figure of speech if there ever was one

Craig Keener notes, “The bilingual milieu of the Syrian and Palestinian churches undoubtedly facilitated the ready translation on a popular level of Jesus’ sayings from Aramaic to Greek…” (Craig Keener, The Historical Jesus of the Gospels [Grand Rapids: Eerdmans Publishing, 2009], 159). Likewise, Michael Bird argues that large sections of the Gospels “are capable of being retroverted back into Aramaic,” suggesting Aramaic sources have a place in the Jesus tradition (Michael Bird, The Gospel of the Lord: How the Early Church Wrote the Story of Jesus [Grand Rapids: Eerdmans Publishing, 2014], 44). Given these recent advances in textual criticism regarding the Aramaic of the Bible, Brian Simmons believes it’s time to bring this forgotten, neglected language into the translation equation because of how influential the language was during the first and second centuries on the biblical world and the Bible itself. A growing chorus of scholars is recognizing certain idioms and phrases are better understood by referring to the Aramaic behind them. Therefore, where appropriate, our team has applied the lens of this language better to capture the original cultural and historical context of God’s Word. It is also meant to act as sort of a prism through which to further illuminate the meaning of God’s original message, acting as an alternative perspective to the typical Greek-centric one.

The truth is that Semitic languages (Hebrew, Arabic, Aramaic) differ foundationally from our Indo-European languages (Greek, Latin, English). Not just having a different grammar and vocabulary, Semitic languages have an entirely different operating system. Their speakers employ spatial tools, rather than temporal (timeline-based) tools, to describe their world. Classical Semitic languages don’t even have past, present, and future tenses as we know them! Semitic thinkers expressed themselves with full-bodied physicality and passion that can be uncomfortable for English readers. What we think of when we hear the word kingdom and what a Hebrew speaker pictures with the word malkuth can be orders of magnitude apart. Jesus was not just a theology teacher; he was teaching a potent Semitic spirituality and worldview centered on God’s power, available to us who are made in his image. He did not come just to forgive sins but also to teach us how to walk and live our lives in step with the dynamic source of all things: his Father 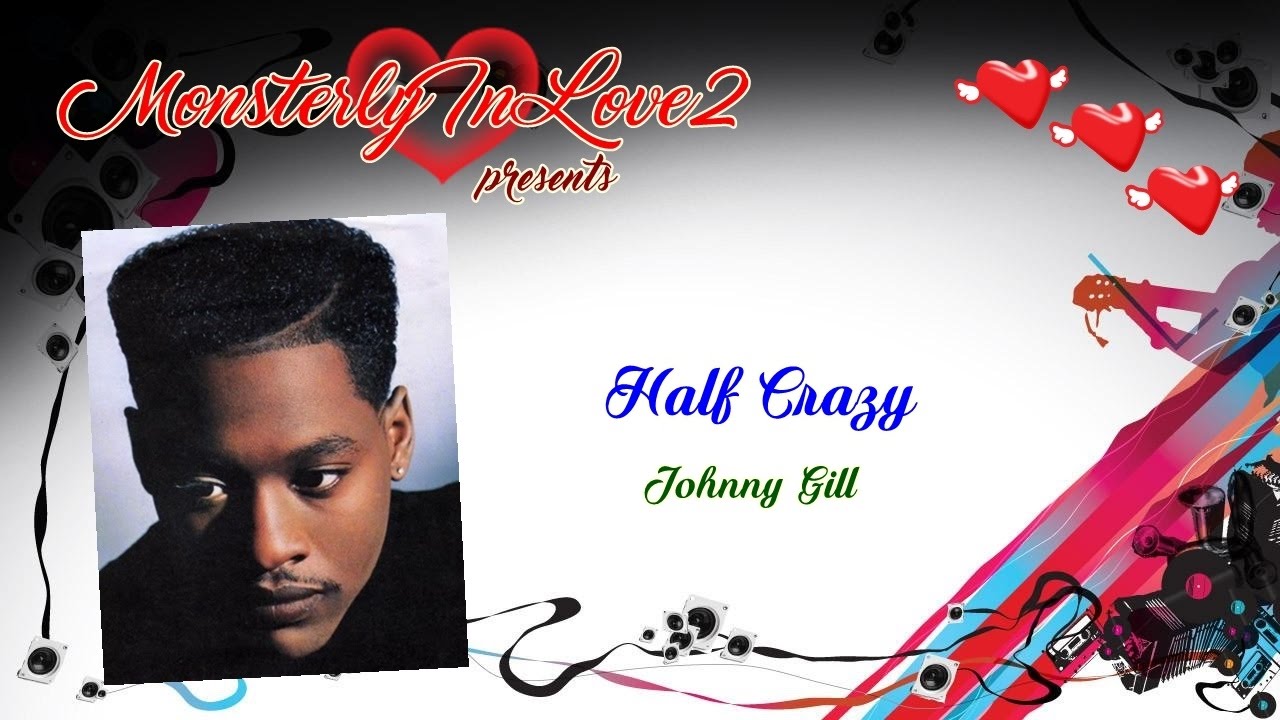 and ours. Why not carry as much of this passion and vitality as we can into our translations of the Bible?